Happy 4th to you all. WH party starts at 6:30 PM ET, PBO will deliver remarks.

So yesterday, for the first time in 6-7 months, I clicked on a DK diary, because TiMT is my hero, and he’s doing a heroic job over there, and he’s very very sweet to me, and, most importantly, it seems like there are still many many PBO supporters among the non-stop bashers. I even looked quickly through the comments, and had to bring these two here:

This president has saved my friend’s son’s life by bringing him home from Iraq after three re-ups under Jr. This president’s stimulus package saved our small business so we could rehire the employees we had to fire after Jr.’s recession almost shut us down. This president’s healthcare reform has provided health insurance for our employees through their parents’ policies because they’re under 26 years of age and that’s just my personal story. Millions of Americans have jobs thanks to this president saving the American auto industry. Oh, and thanks for killing the bastard who gave Jr. all he needed to hand our economy over to his ultra-wealthy pals.

i appreciate my president….. because he is the one that gave me hope in the political system again. He showed me that if we just get out and vote we can cause real change. I appreciate the president for all he has done on GLBT issues. i write this comment in honor and memory of Thomas Chamberlain, my first love and boyfriend who died of AIDS in 1993. He would have been so proud to have voted for our first black president. When i see Barack Obama’s smile i see Thomas’ smile. I love you thomas. 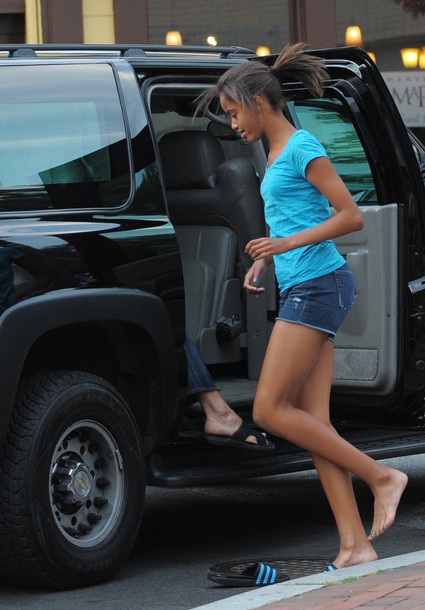 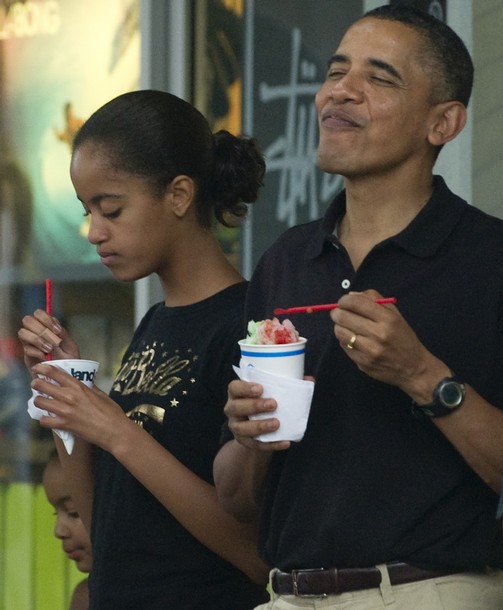 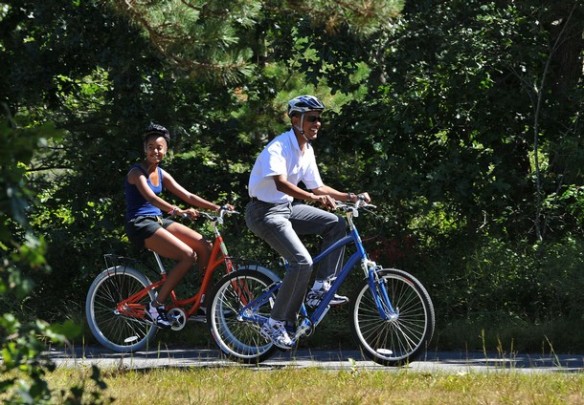 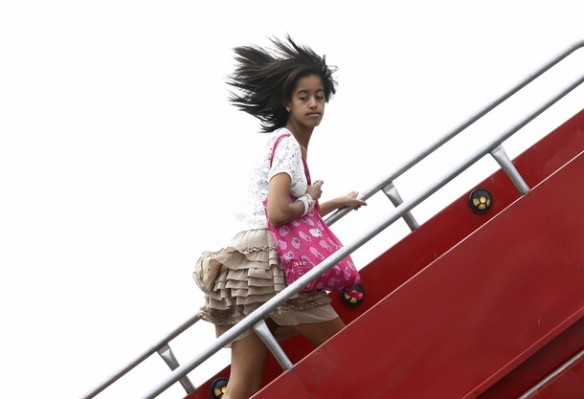