This is a really great clip. 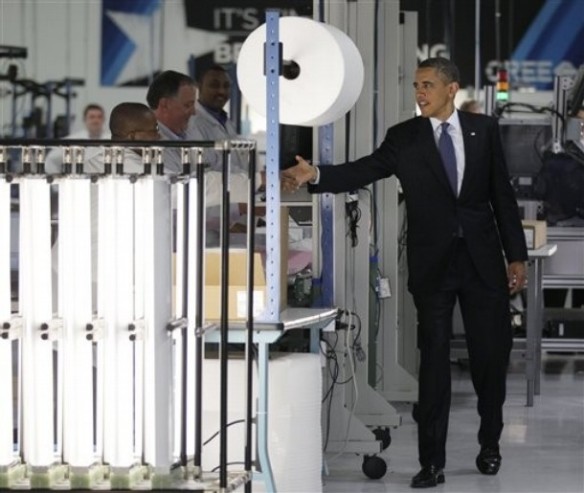 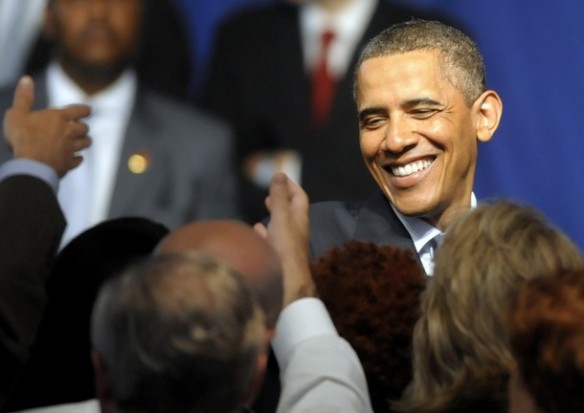 51 thoughts on “Heads-UP: President Obama at a fundraiser in Miami”