Thanks, Maritza, for this great clip:

It turns out that pigs do fly. Last month, insurer Aetna received approval from Connecticut regulators of its request to reduce premiums on individual policies by an average 10 percent, starting in September. Yes, you read that right: reduce the premium. The decrease, which affects some 15,000 consumers, will save those policyholders $259 annually, on average.

“I think it’s the shape of things to come,” Timothy Jost, a law professor at Washington and Lee University and a consumer representative to the National Association of Insurance Commissioners, says of Aetna’s move.

Under the health-care overhaul, insurers beginning this year must spend at least 80 percent of the premium dollars they collect on medical claims or quality improvement efforts. Administrative expenses and profits are limited to 20 percent or less of what they collect. Those that don’t meet these new “medical loss ratio” standards have to refund the extra premiums collected to consumers. (In insurance lingo, medical claims paid are considered “losses.”)

Bernanke says jobs, growth will pick up after June

WASHINGTON (MarketWatch) — Federal Reserve Chairman Ben Bernanke on Tuesday acknowledged “somewhat slower than expected growth” but said the U.S. economy will pick up in the second half of the year and inflation will moderate. “I expect hiring to pick up from last month’s pace as growth strengthens in the second half of the year,” Bernanke said in a speech to international bankers meeting in Atlanta. He said the Fed’s $600 billion bond purchase program will wind down by the end of the month and gave no hint the central bank was considering a third round of purchases. He repeated that rates will remain low for an “extended” period of time.

….I wouldn’t be surprised if President Obama announced a major withdrawal process that will begin with the departure of a few troops this summer (and the transition of mostly peaceful cities like Herat and Mazar-e-Sharif to Afghan government control), then begin in earnest by the end of the year, with forces down to about 50,000 a year from now and the 25,000 stabilization force by the end of 2012. The Afghan National Army ain’t the 101st Airborne, but it is strong enough, with continuing US support, to prevent a Taliban takeover of the country. That, plus the continuing covert campaign by drones and special operators, should be more than enough to protect US national interests in one of the world’s most remote places.

/// More and worth the read

CLEVELAND — Alex Nudelman, a strapping 49-year-old, confidently pushes buttons on a computer-controlled milling machine and suggests it’s ready to sculpt a small piece of metal.
His instructor stops him, noting Nudelman has not programmed in all the tools needed to shape the metal block.
A journeyman autoworker who was laid off in 2009, Nudelman is taking a community college class here so he can work on the more sophisticated gear powering the region’s growing cluster of medical device makers. If all goes well, he may soon be churning out spinal implants instead of seat brackets.

Emerging industry centers include electric-car batteries in Michigan, clean energy in Colorado and robotics in Pittsburgh. In clean energy alone, 20 regional non-profits have sprung up around the USA in the past three years to coordinate funding and product-launching efforts among companies, universities, entrepreneurs and state agencies.
Now, the federal government is stepping in. President Obama’s fiscal 2012 budget proposes a competition to identify 20 potential clusters that would receive a share of $2.5 billion in financial incentives. A separate program involving 16 U.S. agencies aims to advance existing industry hubs. With a report Friday showing job growth slowing, officials say funding for innovation is needed to expand payrolls.

I really couldn’t care less of Anthony ‘Barack Obama is no values’ guy Weiner, but the media’ hypocrisy is just staggering.

Hey, listen, if you are a member of the elite media, like you are Chuck Todd or Bob Schieffer or Jake Tapper or George Will, please take a moment to pop over to Memeorandum and check out the reaction of various media outlets to the Anthony Weiner scandal. Now, after you’ve done that, I want you to come back here and answer me this: why didn’t you assholes treat David Vitter or, especially, John Ensign this way?
Why did David Vitter have an easy time getting reelected without having to listen to you guys question his morals 24 hours a day? And why wasn’t John Ensign run out of the village on a rail for making a mess of the place? Aren’t senators more than four times as powerful as congressmen? Isn’t it a juicer story when the sex-scandal involves hypocrisy as well as lying?

Personally, I don’t care about Rep. Weiner. I like his attitude, but I’m not much for yapping dogs. Earlier this week he went on the Rachel Maddow Show and lied to my face for fifteen straight minutes. I have no use for the guy. I hope he goes away never to be heard from again. But I don’t want to hear weeks and weeks of breathless speculation about the political career and personal morals of a backbencher who has no leadership position, no important committee chairs, no clout of any kind, and no bearing on the big issues facing the country.

You left Ensign alone. You left Vitter alone. Hell, you barely even reported it when Ensign resigned. But for weeks you’ve been hounding a comparative nobody. Why?

Are you puppets controlled by Andrew Breitbart, Matt Drudge, Sean Hannity, and Rush Limbaugh? Do you have minds of your own? 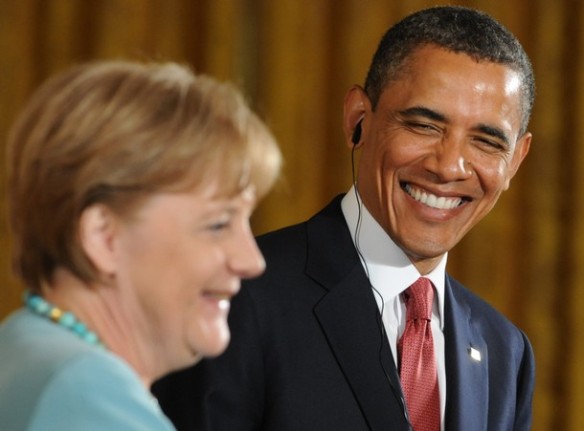 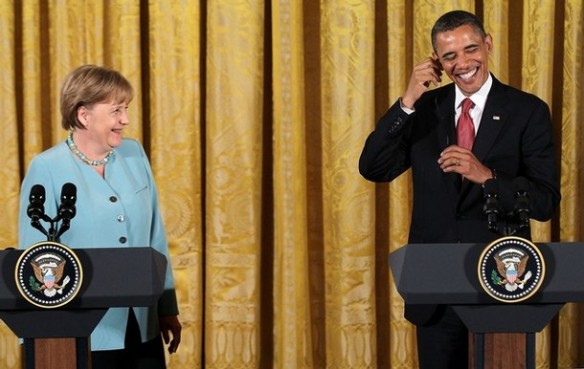 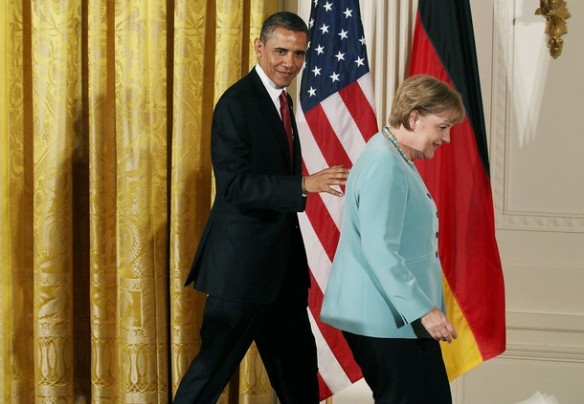 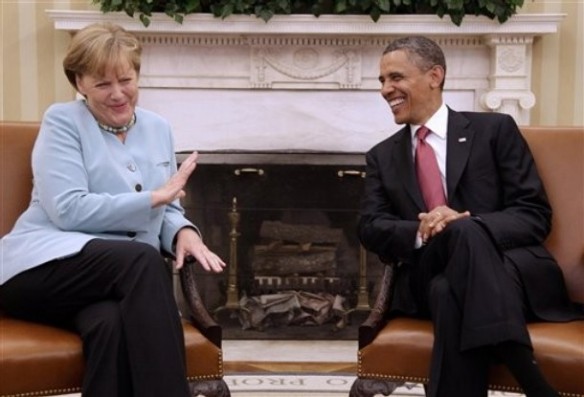 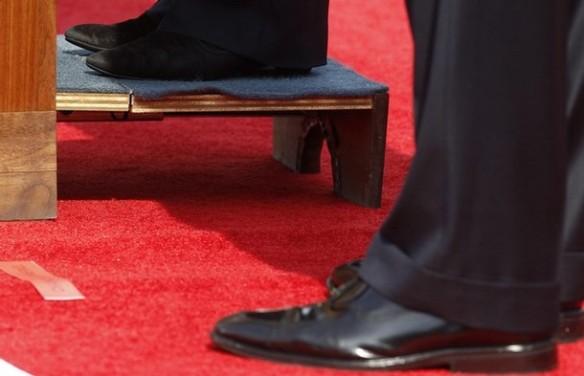 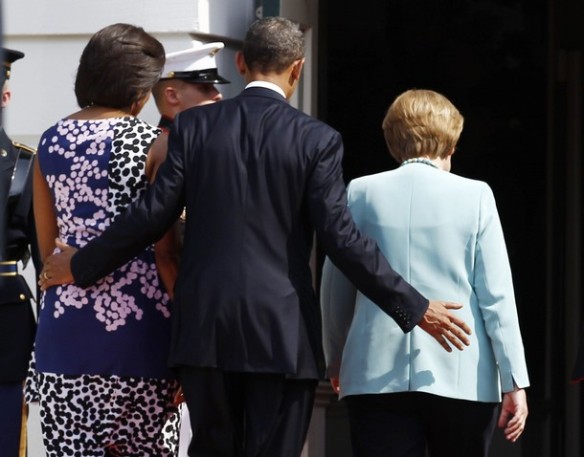 108 thoughts on “Washington Post: Some health insurance premiums are going down (Updated)”