Have a great Sunday.

NYT: “The president said several times that the outcome has to be decided by the Egyptian people, and the U.S. cannot be in a position of dictating events”

2. Change we can believe in:

Red Cross: The United States has become far more transparent about the prisoners it is holding in Iraq and Afghanistan

3.  The world is a very exciting place these days.

Education secretary: ‘No Child Left Behind’ has led to a ‘dumbing down’

And do we really need a new Sarah Palin? Shouldn’t the first one be made to go away before we start considering replacements? 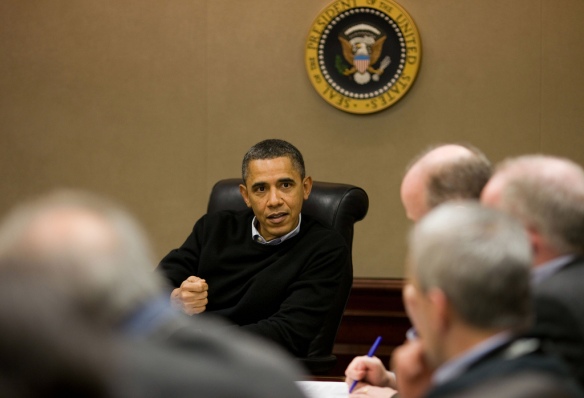