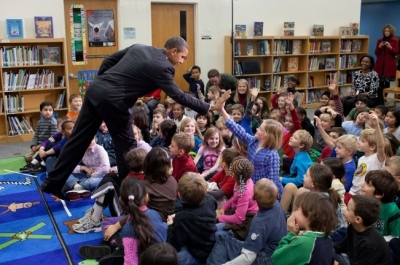 1. President Obama will sign DADT repeal into law tomorrow at 9:15 am. I’m sure he’s doing it so early in the morning because he hate the gays.

3. “I was spectacularly, over and over again, wrong”. Yes, you were, Rachel, but you’re probably the only one from the professional left who deserve to be forgiven.

4. In the name of trying to live up to president Obama’s example, i will not use any of the words i have for those who called this president “homophobic” and other crap – and just post this incredibly moving video, for those who have yet to see it:

6. Yesterday the president signed the reauthorization of the Child Abuse Prevention and Treatment Act (CAPTA) which includes the Family Violence Prevention and Services Act (FVPSA.) 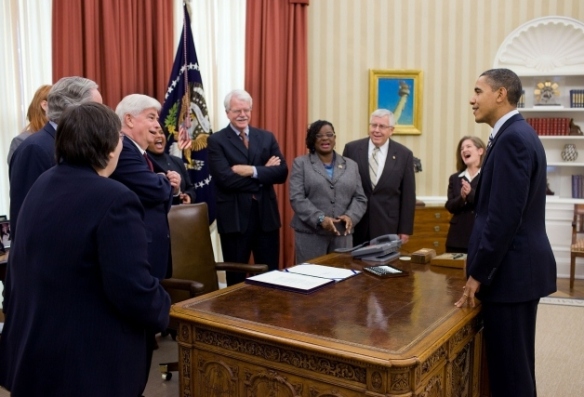 7. So many of the this president’s actions won’t be rightly appreciated until long after he’s out of office. 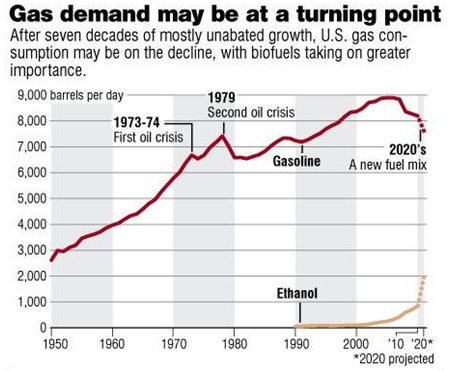 Obama Scores a Victory, Along With Some Vindication

President Obama must be tempted to respond to his progressive critics with a quote from the old-school rapper Kool Moe Dee: “How ya like me now?”

Repeal of the military’s bigoted and anachronistic “don’t ask, don’t tell” policy on gays in the military—a campaign promise that seemed to be slipping out of reach—doesn’t fully mend the relationship between Obama and the Democratic Party’s liberal wing. But it’s a pretty terrific start.Progressives needed a clear, unambiguous victory to ease the sting of those extended tax cuts for the rich. They got one Saturday with the Senate’s historic vote to end “don’t ask, don’t tell”—and Obama won vindication for the slow, patient, step-by-step approach that drove gay and lesbian activists crazy but ultimately produced a stunning result.

…For President Obama and the left, this is an important milestone—a reminder that even in dysfunctional Washington, what Sarah Palin derided as “that hopey-changey stuff” can still produce real hope and change.

143 thoughts on “The Mishmash”